The origin tale of the Americano is a very interesting one. The story goes, according to many sources including Lee Jollifee, PHD, that soldiers stationed in Italy during WWII were looking for a way to make the strong espresso they found there taste more like the coffee they were used to back in the States. When the soldiers returned home they brought the Americano back with them. Up to this point, black coffee was the norm, so how did we come to embrace the Americano as a daily coffee staple?

A BRIEF HISTORY OF COFFEE IN THE UNITED STATES 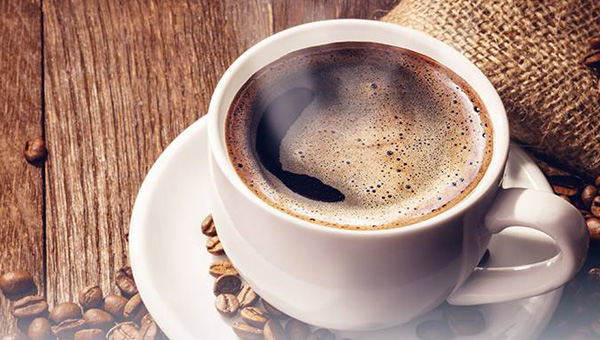 When coffee was introduced to the new world in the 17th century, tea was still the drink of choice for the settlers. According to a lesson on study.com once the Revolution began, things changed. When the colonists staged the Boston Tea Party in protest of British Parliament over taxing their most popular drink, coffee soon became king.

Coffee continued to reign supreme in the States and only became more popular when in 1864, John and Charles Arbuckle began pre-roasting coffee and selling it by the pound to the ranchers and cowboys that had moved out west. This was quickly followed by names such as Folgers and Maxwell House. Coffee was not only making people successful, but wealthy as well.

The major reason Americanos became a widely accepted coffee drink was due in large part to our US military. In a New York Times blog on the subject of Marines and coffee, they state that by the time WWII came around the US servicemen were drinking so much coffee that the Army Quartermaster Corps would go so far as to grind, package and ship coffee overseas just so the military would have enough to go around.

Soldiers were used to the drip coffee they would drink at home, so when they encountered coffee made in a different way, it was sometimes unenjoyable and too bitter for them. This is where the Americano was born. Adding water to the espresso the soldiers came across in Italy was the easiest way they found to make the coffee feel more like home. The Americano soon became an increasingly popular drink both across Europe and in the United States.

The modern coffee shop has its beginnings in Turkey in 1475. This was a place where coffee was served strong, black and unfiltered. Thespruce.com tells us that adding things like cream and sugar to coffee didn’t come into fashion until 1529 in Europe, when the first coffee house was established there. As for America, the coffee house came along with colonization. They were places for businessmen to meet, which is why the New York Stock Exchange was built out of the Tontine Coffee House because so much business was conducted there.

Today when we want coffee, we look no further than the next intersection on our way to the office in the morning. We can get our coffee in countless combinations, but without the soldiers in WWII needing coffee that reminded them of home, we would have never had the Americano to give us our much needed jolt of caffeine every day. 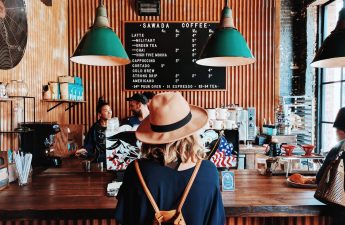 Perks That Only Baristas Could Experience 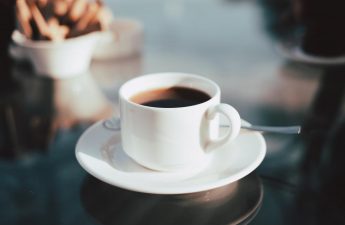 10 Things You Need to Know About Coffee 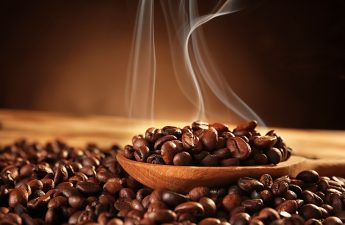 View all posts by Howard Rice →